The rapid growth of the vaping industry in recent years has seen an equally rapid proliferation of unsubstantiated theories and claims around the practice. The media has capitalized on the controversy surrounding the topic, seemingly more concerned with releasing attention-grabbing headlines than backing those headlines up with fact. A quick google search of the term “vaping” will kick back an abundance of confusing and often contradictory information on the health risks of vaping.

However, if you dig a little deeper, and rule out all the articles with no valid scientific basis, you will find that the growing consensus is actually in favour of vaping. Health authorities including the National Academies of Sciences, Engineering and Medicine, Cancer Research UK, Action on Smoking and Health, the Royal College of Physicians and the British Medical Association, all agree that vaping is a much healthier alternative to smoking.

Basically, you shouldn’t believe everything you hear in the media. That said, it can be confusing to sort fact from fiction, so we thought we’d take a look at some of the most common myths surrounding vaping and lay out the facts once and for all.

Myth 1 – Vaping will give you “popcorn lung”

Bronchiolitis obliterans, otherwise known as “popcorn lung”, is a serious lung disease that can occur as a result of exposure to very high levels of the chemical diacetyl. This disease earned its moniker because it occurred in popcorn factory workers who suffered from massive exposure to these types of chemicals over decades. A commonly used ingredient in microwave popcorn as well as a variety of other snacks, this myth originated when diacetyl was found in e-liquid flavorings for vaping.

These early e-liquids contained a negligible amount of diacetyl — 100 times lower than what is found in cigarette smoke — and not enough to pause a risk for this rare disease, but nonetheless, the media was like a dog with a bone. Since then, diacetyl has been banned from use in e-liquids in the UK and is strictly regulated in North America by the ECTA. All vape juices are tested and must contain under 100 micrograms per milliliters of this ingredient to be approved. Exactly zero occurrences of popcorn lung have been associated with vaping.

This one just isn’t true. The components of e-juice ingredients are simple and well-documented. Check out our blog post Everything You Need to Know About E-liquid Ingredients for a straightforward explanation. As for regulations, the Electronic Cigarette Trade Association lays out exactly what standards e-juices have to meet to be certified. As long as you make sure you are buying your vape juice from a certified distributor like VanGo, you can rest easy knowing exactly what you are and are not putting in your body.

We all know how harmful second-hand smoke can be to bystanders, but this simply doesn’t apply to second-hand vapor. There have been no identified health risks of second-hand vapor to bystanders. This is why the federal government leaves it up to municipal legislation to pass laws on vaping, as opposed to strictly banning it indoors. In many cases, municipal legislation allows individual establishments to make their own rules about vaping. We discussed these rules in our blog Where Can You Vape (in Canada) Anyways? As you can see, in many places it is still legal to vape indoors, which would not be the case if vapor was harmful to public health.

This is a common misconception about smoking as well. Nicotine isn’t what gives you cancer. It is what gets you addicted, but it actually carries minimal health risks. What gives you cancer are the thousands of other chemicals contained in cigarettes. For example, e-juices don’t contain tar or carbon monoxide — two elements of cigarettes that are proven to cause cancer. The reason there is nicotine in e-juice is to help smokers quit. They can still get their fix, without inhaling seven thousand other chemicals at the same time. There are also nicotine free e-juice options, for those who want to wean themselves off nicotine altogether.

Myth 5 — E-cigarettes are a gateway to smoking

There is zero evidence for this one. E-cigarettes are meant to help people quit smoking, not the other way around. The percentage of ex-smokers who vape compared to the percentage of people who started vaping and then decided to smoke… Well, there aren’t any stats for the latter because it’s just not the way it works. On the other hand, studies show that adults who use vaping as a tool to quit smoking are more successful than those who try to quit using an alternative means.

At VanGo, we’re all about getting our facts straight. As business, science and engineering majors, we know that just saying something doesn’t make it true. But we also know that with vaping, there is still a lot of unknown territory to cover, which is why we do our best to stay on top of the latest developments in the industry. We are proud of our business, and hold our juices to the highest standards of quality. With us, you will always know what you are getting, and we will always give it to you straight.

For more vape industry news and all the latest from VanGo, subscribe to our newsletter below!

Knowing that cigarettes are bad for you, and actually kicking the habit are two very different things. It’s easy to... 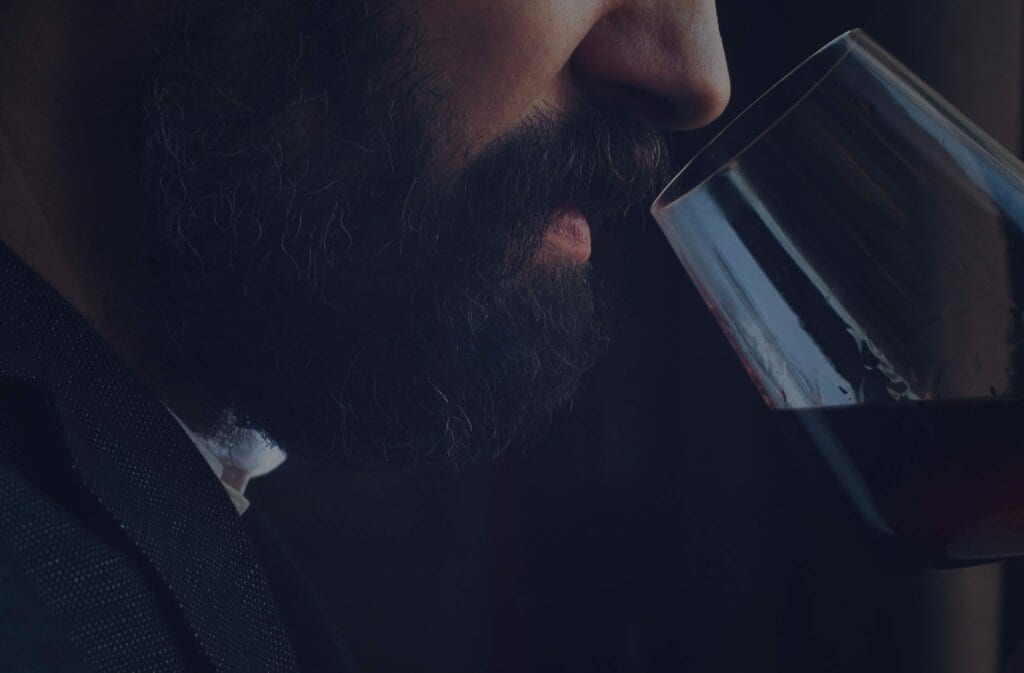 HOW TASTE WORKS IN COLLABORATION WITH SMELL

We’re all familiar with the five senses: sight, hearing, smell, taste and touch. We learn about them in grade school,... 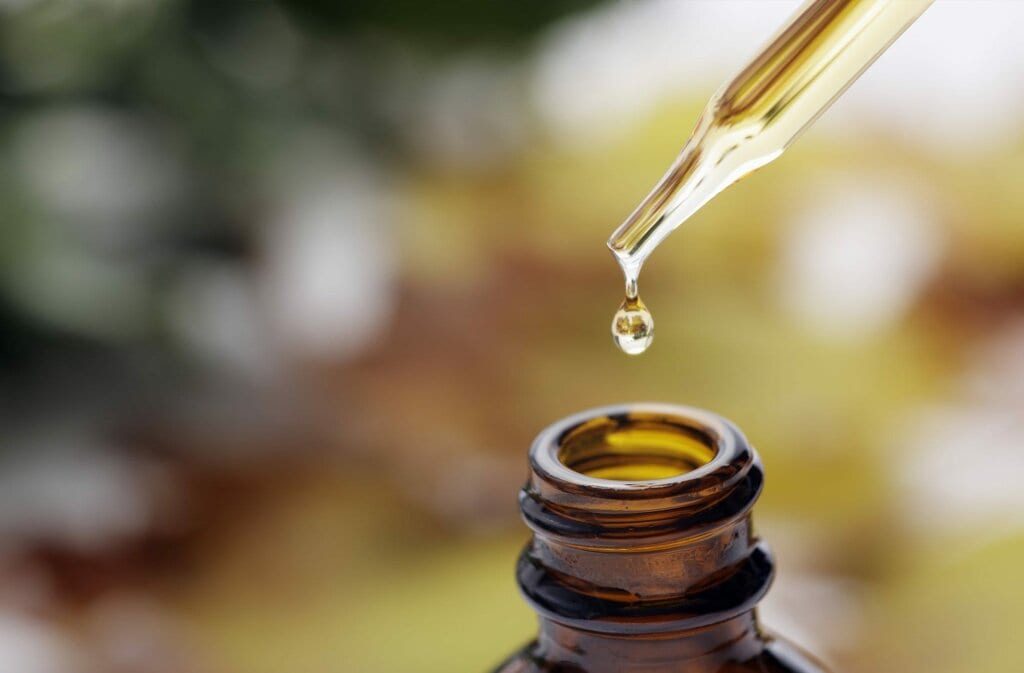 EVERYTHING YOU NEED TO KNOW ABOUT E-LIQUID INGREDIENTS

Ascorbic acid, theobromine, dihydrogen oxide... These ingredients sound scary hey? What about if we break them down? Ascorbic acid, otherwise...