Where Can You Vape (in Canada) Anyways?

Vaping is a bit of a gray area, and no, we’re not just talking about the clouds! It can be confusing to figure out where it is, and is not, okay to vape. This confusion comes from a few sources. As vapers, we know that e-cigarettes are nowhere near as harmful as cigarettes. We also know that the smell of vapor doesn’t linger or cling to clothes like cigarette smoke does, nor is it as offensive a smell to begin with. To us, it just makes sense that you would be allowed to vape in places where smoking isn’t allowed like on patios and in hotels.

The Federal government in Canada seems to agree to an extent, as they haven’t taken a firm stance on the matter! The vaping restrictions that exist have been imposed at a provincial, territorial and municipal level. The only legislation that has been passed nationwide on the matter is The Non-Smoker’s Health Act that prohibits the use of vaping products in federally regulated workplaces including banks, ferries, commercial aircraft and federal government offices.

So, you have to look at the specific bylaws in your area to figure out what the rules are regarding public vaping. And doesn’t that sound like a drag? We thought we’d save you the trouble…

Here are the rules around vaping conveniently broken down by province:

Good ol’ cow town. Alberta has no official regulations around e-cigarette use, but does take a gentle stance by warning the public, “beware because they have not been tested”. In 2015, the Calgary city council passed a by-law that prohibits vaping in areas where cigarettes are banned. They were kind enough to make an exemption for retail vape shops though, and customers can still try e-cigs in stores.

For most of the province though, there are no specific laws against vaping inside including bars, restaurants, hotels and so on. It’s up to individual establishments to set their rules, so make sure you check with a staff member of the establishment you are visiting before vaping!

BC has taken a more proactive approach to regulating vaping through the Tobacco and Vapour Product Control Act. Under this legislation, “…owners, managers or lessees are responsible for ensuring that their public and work places comply with the requirements for creating a tobacco and vapour free environment.” There is one notable exception for vape shops — a maximum of two people at a time can vape in store for sampling purposes only!

In brief, the act specifies that you can’t vape within six meters of doorways, air intakes and open windows of any public and work places in B.C. This is of course to prevent vapour from finding its way indoors, and applies to stores, offices, condo entrances, work vehicles, public transit, taxis, cafes, casinos and pubs/bars.

There is one awesome exception to the “buffer zone” rule. You can vape on a patio folks! That is, if it allows for enough of a buffer zone, i.e. your table is more than 6 meters from the door and there are no open windows. That said, individual establishments can set their own rules, so it is still best to check with your server before pulling out your vape on a patio.

In Manitoba, Bill 30 is the guy you gotta listen to. Otherwise known as The Non-Smokers Health Protection Amendment Act (E-cigarettes), and ain’t that a mouthful… The bill basically applies the same rules that exist for smoking to vaping.

A couple exceptions do exist. You can vape in vape shops! There is also an exception in place for group living facilities, wherein the owner/operator of that facility can designate a specific room for vaping. This doesn’t apply top facilities that cater to children and is subject to dissent!

Another notable exception exists for hotels. The proprietor of a hotel can decide to designate a room or rooms where vaping is allowed. Sort of like in the old days when you went to a restaurant and got to choose the smoking or non-smoking section — except less smelly!

The rules in New Brunswick are pretty simple. Don’t vape where you are not allowed to smoke! This rule has been in place since 2015 when the government amended two acts to include vape products. The Smoke-Free Places Act and The Tobacco Sales Act treat e-cigarettes as the equivalent of cigarettes.

Newfoundland and Labrador are another one of those provinces that are currently working on new legislation. For now, there aren’t any official laws in place. So, once again, vaping inside bars, restaurants, hotels etc. is allowed unless the owner says otherwise. Checking is nice though. Polite too!

It’s vape season up north folks! At the moment, there aren’t any rules or regulations around vaping in the Northwest Territories, Nunavut and the Yukon. That said, be a gentleman, and ask permission when you’re in someone’s establishment.

Nova Scotia has been pretty strict about vaping from the get go. The rules are pretty much the same as for cigarettes. Vaping products aren’t taxed like tobacco cigarettes are, but the dissimilarities end there. So, wherever you are not allowed to smoke, don’t vape, and nobody should give you grief!

The government in Ontario has been planning to take a stronger stance on e-cigarettes for a while, but nothing has materialized yet! The only regulations in place address the selling of e-cigarettes and are pretty standard. What that means is there are actually no specific rules for vaping inside. So, restaurants, bars, hotels and other establishments can make up their own. As always, be polite and ask before pulling out your vape!

PEI amended its Smoke-Free Places Act to include e-cigarettes back in 2015. You know the drill by now! If you can’t smoke, you can’t vape… On the island though, this does not cover private residences which includes apartment complexes. Designated smoking areas are also allowed, with the exception of at child-care centres, schools and hospitals.

Ah Quebec. Not a friendly place for vapers! Bill 44, implemented in 2015, enforces the strictest regulations on vaping of anywhere in Canada. The main reason Bill 44 is considered so strict is because it prohibits any online advertising of e-cigarettes in Quebec. This means you can’t promote vape products on a website or through social media. In terms of actually using e-cigarettes, The Tobacco Control Act was amended to include e-cigarettes and prohibits their use anywhere you are not allowed to smoke.

Saskatchewan as whole has no specific rules regulating where you can and cannot vape. The city of Saskatoon is the exception. Saskatoon implemented its own legislation that bans vaping anywhere smoking isn’t allowed. They did kindly make the vape shop exception though!

If you’re not sure whether you can vape somewhere or not, it’s best to just ask. That way you can avoid any awkwardness altogether. And, of course, use your best judgment. If you’re on a bench in a park, but there are kids running around, save it for later. Be respectful, and in time, we have no doubt that people will come to be more accepting of e-cigarettes. Right now, there’s a lot of unfounded and controversial information out there, but eventually, we have hope that all vaping misconstructions will be cleared up by scientific fact!

For more vape industry news, advice and VanGo promotions, subscribe to our newsletter below! 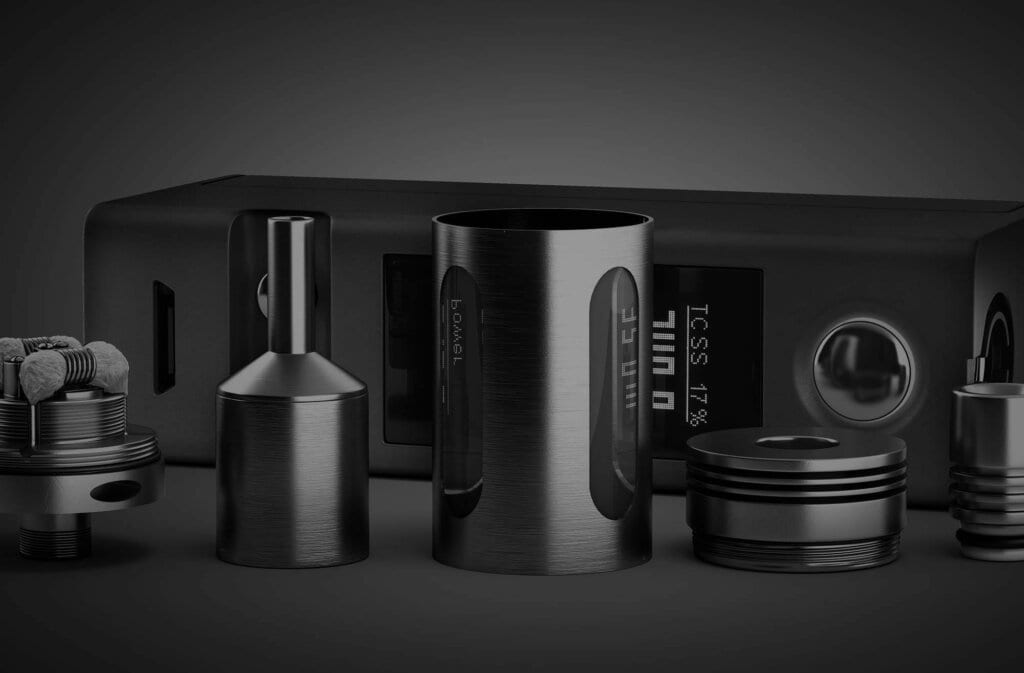 How Does Your Vape Produce Vapor?

Ever wonder what's really happening when you use a vaporizer? What are the components of your vape? And how do... 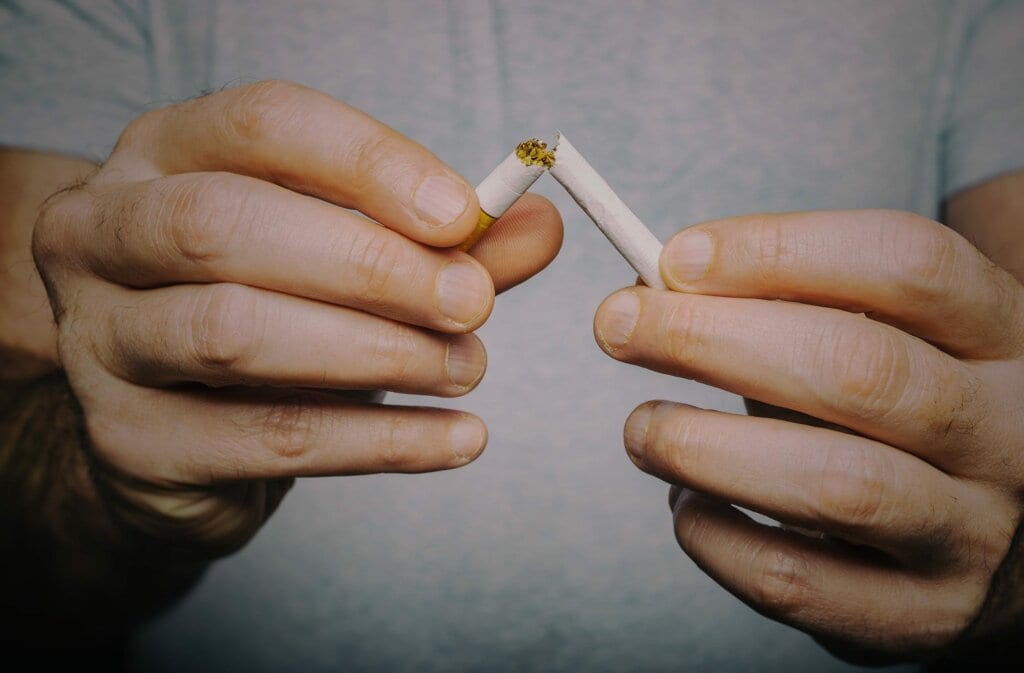 Knowing that cigarettes are bad for you, and actually kicking the habit are two very different things. It’s easy to... 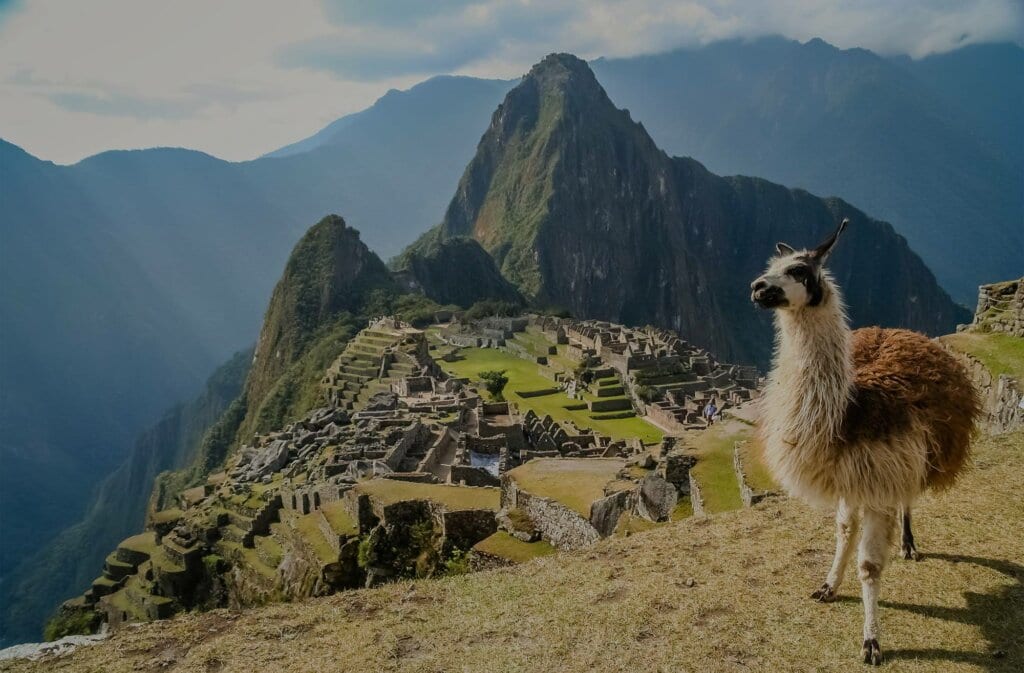 Many countries in South America have been slow to react to the widespread adoption of vaping. When they finally did...